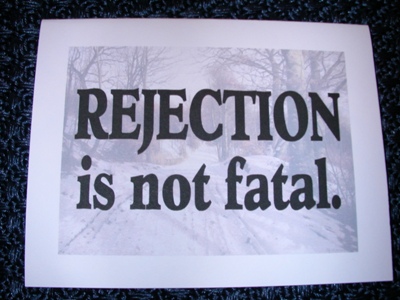 It’s Not you It’s Me

Rejection Letters are the worst. Not just to receive but to write as well. It is not easy to achieve and balance the two central goals of a truly well written rejection letter: trying not to make the candidate feel stupid and also discouraging him or her from ever contacting you ever again. It’s very similar to a break up. You don’t want to be mean but you want to make sure that your ex understands that it’s over. The problem of being too nice is that the candidate, who maybe the worst interviewee you have ever met, will think that there is still a glimmer of hope and that you will hire them one day. It’s like the ex boyfriend who believes its not truly over and if he sticks around long enough he might get some “benefits” if you know what I mean 😉

Rejection letters are sometimes very confusing to many people because they thought they really did well in the interview and everyone liked them. The truth is that you did not do well and will not be getting the job. I know job hunting can take a lot of time:

After you spend weeks pouring your heart and soul into this one job you get a rejection letter. A rejection that is simply a template with your name inserted in it that took only seconds to draft seems unfair. Well that’s how it goes people.

At the End of the Day

Rejection is not fatal. You will probably go through the many stages of the mourning process i.e. shock, anger, denial, depression until you finally reach acceptance. Every single person in this world has been or will receive a rejection letter. All of you who have received rejection letters should consider yourselves lucky. There are many candidates in the world who have and will probably never hear back from the companies and recruiters they interviewed with. This is wrong and I don’t condone this rude behaviour. I have said it before and I will say it again, if you have a hard time telling someone that they did not get the job than you SHOULDN’T be a recruiter!

Here is some great rejection letters from Nerve.com 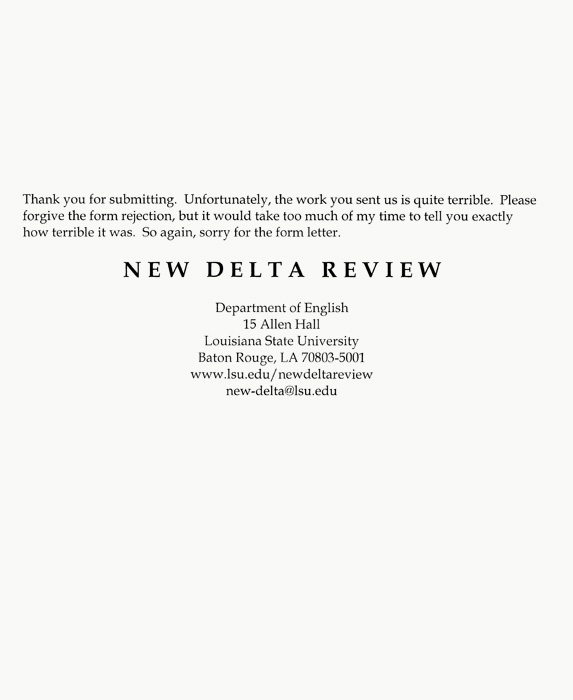 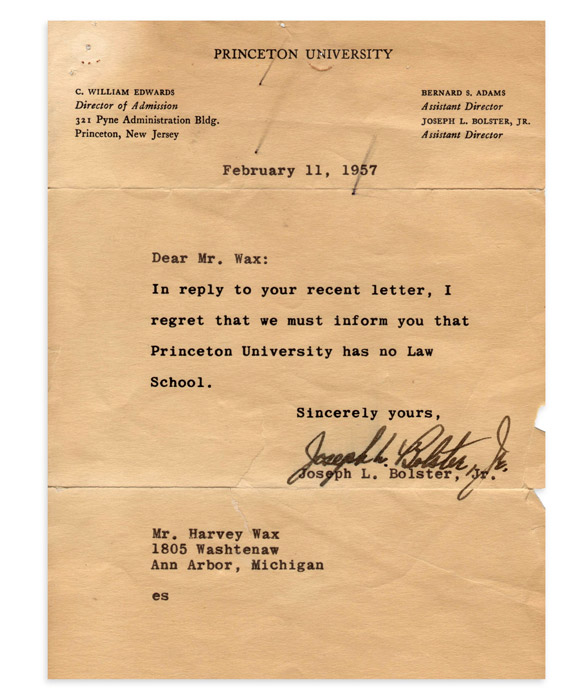 Here’s a great rejection letter from Oddee.com that belongs to Kevin Burg, whose grandmother received it in 1938. Despite Disney’s declaration that women are not to do any creative work, his grandmother eventually became an animator during WWII when women had to step up “For the War Effort.” The stationary is really perfect to send all the “girls” who were looking for jobs.