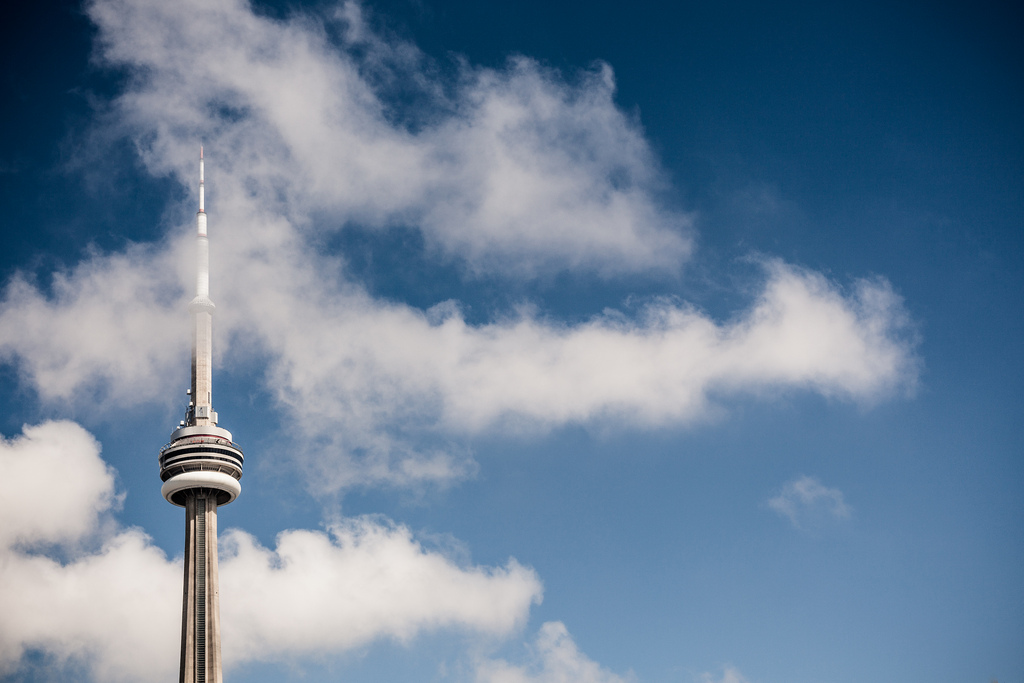 Thank you for four great years!

To be honest, it’s been a strange year.

A few people have asked if I’ve lost interest in blogging. I’ve started working for the organizing committee for the Toronto 2015 Pan/Parapan American Games so I haven’t been able to put as much of an effort into my website as I would have liked. But that’s about to change.

I just lived through what felt like the longest, coldest winter ever here in Toronto. In fact, I can’t believe I moved back here. What’s more never thought I would be planning another Games. “Gamers” or “Games Gypsy’s” are folks who typically work for sport organizing committees such as FIFA; Olympic organizing committees such as VANOC (Vancouver 2010), LOCOG (London 2012); The Asian Games (Doha 2006) etc. I never thought that I would help plan so many Games but for the last 6 years it’s been a huge part of my HR career.

The last 9 months have been a very interesting. I started working in the Volunteer Services Department under Human Resources but moved to Operations at the end of 2013. I am much MUCH happier in Operations. I am helping to plan the car-based transport system for approximately 1500 clients. My focus is also to recruit, train, and manage volunteers for the Transport Department. So I have been very busy.

This July 10th will mark the one year countdown to the 2015 Pan American Games. Once these Games are finished I don’t know if I will work another Games. Of course I said that after the Vancouver 2010 Winter Games and ended up working for the London 2012 Summer Olympics. What I know for sure is that I love meeting and working with great people like my colleagues at the Toronto 2015 Pan/Parapan American Games.

The Toronto 2015 Pan/Parapan American Games is a very large event. It spans from the municipalities of Oshawa to Welland in Ontario. An event of this magnitude cannot happen without the help of volunteers. The volunteers that currently help Transport with pre-games events are simply amazing! They really are the people who bring the Games to life. I’m looking forward to meeting more volunteers this summer as we have more events to plan.

Four years is a long time but I have enjoyed every minute of it. It was my experience at VANOC (and the support from Duncan) that lead to the creation of this website. I haven’t lost interest in blogging. I’ve just been busy but want to focus and put more effort into blogging again. I hope to continue posting articles as long as you are interested in reading them.

Also for any of you reading this on my email list take note, the new address for this website is DorothyRawlinson.com as I changed my name.

I look forward to four more years of sharing my experiences and helping all of you.

My New Year's Resolution
Hello From London!
The Secret To Loving Monday's